The 26-year-old guitarist, folklorist, and historian is originally from Champagnole in the Jura département. Last October, the young Frenchman started out his second American tour in Mexico. On his tour in Mexico and the United States of America he followed in the footsteps of the first Franc-Comtois settlers.

Billy sings in Franco-Provençal, which is a dialect group within the Gallo-Romance language group and spoken in east-central France, western Switzerland, north-western Italy, and in enclaves in the Province of Foggia in Apulia, Italy. 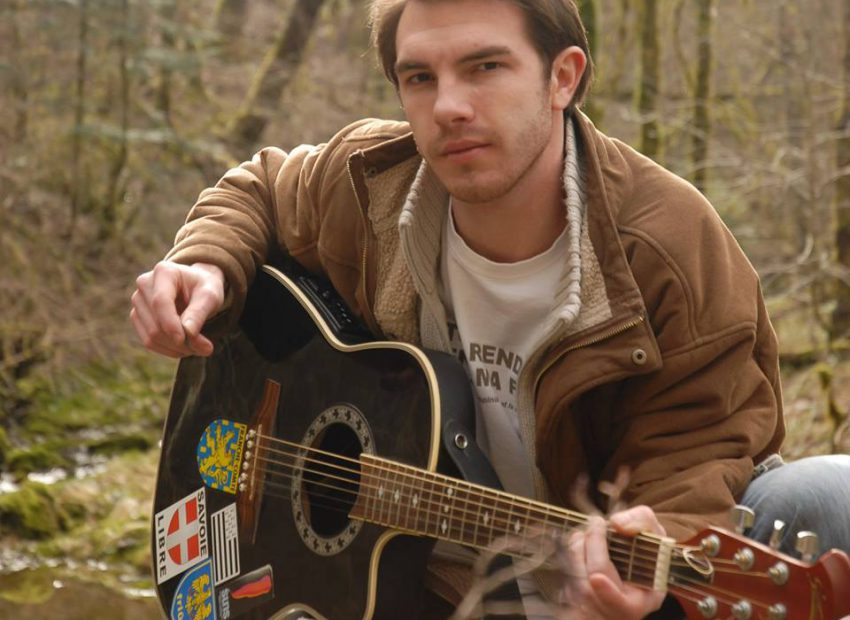 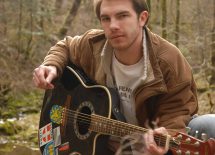