Familia Caamagno is formed in 2011 by five frenzy rock´n´roll and pop fans in Sigüeiro (A Coruña), and is one of the leading groups in the increasingly vibrant Galician music scene. Familia Caamagno is influenced by the rock’n’roll like in songs such as Monstro Subnormal or Eu Moto Run-Run, but they also deliver the garage sound  of O Tempo do Lobo and the classic sixties sound of Lausanne’s.

Galician in spoken by about 2.4 million people, and is an official regional language in the north-western part of Spain. 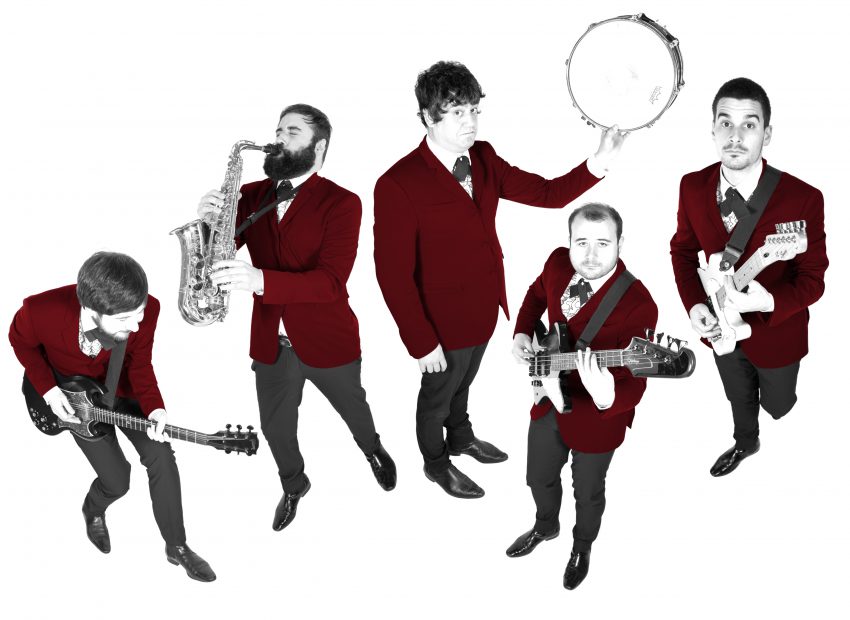 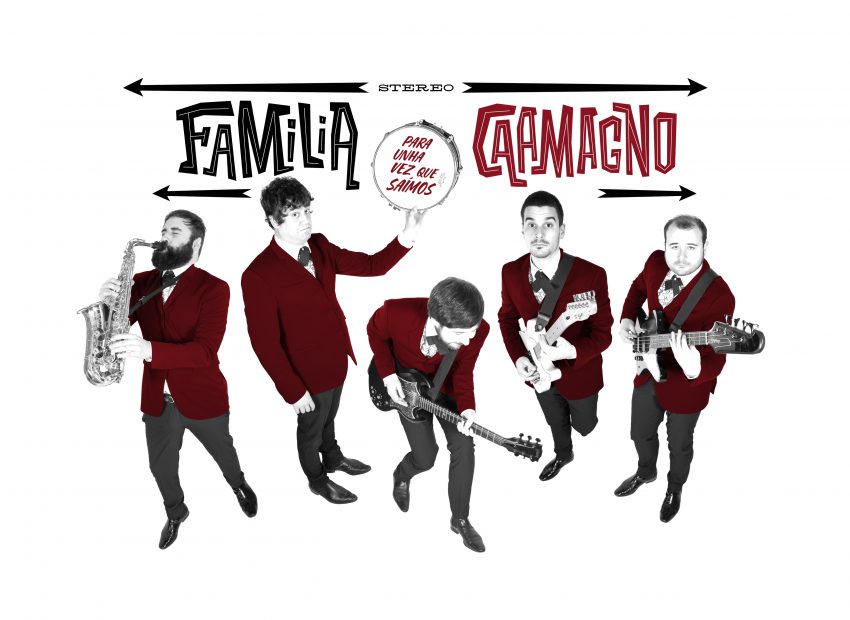 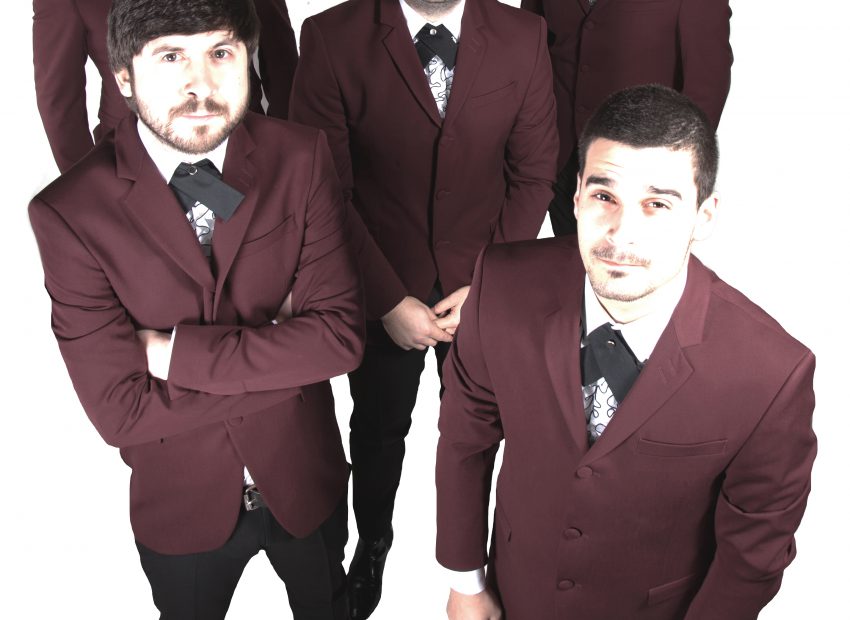 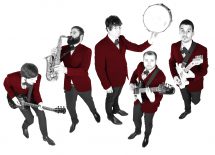 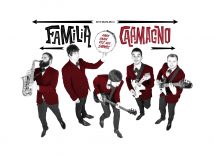 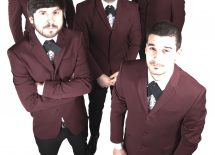