Gerda Stevenson is not only a singer-songwriter, but also an actor, writer and director. She has worked on stage, television, radio and film throughout Britain and abroad. Her second poetry collection “Quinnes”, with poems in tribute to women of Scotland, was published on 8 March 2018, International Women’s Day.

She will be accompanied by Kyrre Slind. He is a Norwegian , all-round musician. He studied both classical guitar, lute, Indian sitar and tenor banjo. He performs solo, but also as band musician and theater musician.

Gerda Stevenson performs in Scots at Liet International 2018 XXL, together with Norwegian Kyrre Slind. Scots is the Germanic language variety spoken in Scottish Lowlands and parts of Ulster. It has about 125.000 native speakers and another 1,5 million speakers that learned it. 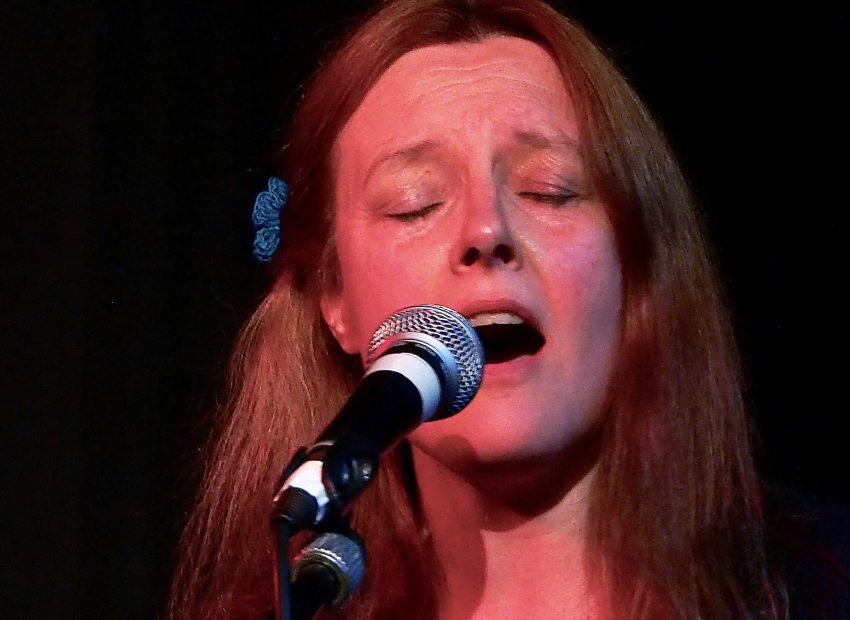 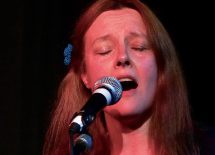