This 23-year-old is born in Kautokeino, part of the Sápmi region in the north of Norway and location of Liet International 2017. She already started making music on the age of 14. And one year later she won a Sami talent competition.

The Sami language is spoken in the whole of Northern Europe, in Norway, Sweden, Finland and Russia. In total the language has about 20.000 speakers. In Norway, with about 75% of the speakers, it is recognized as an official language. 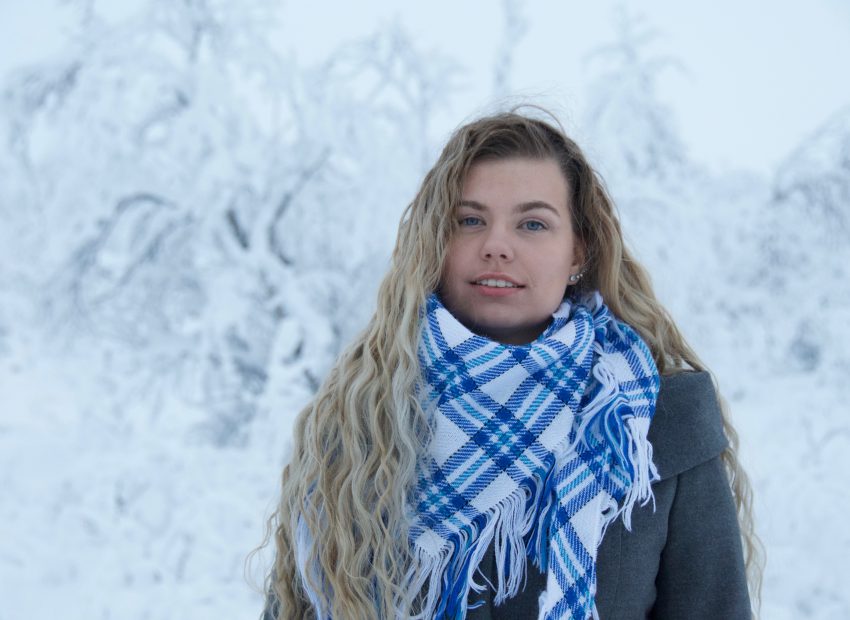 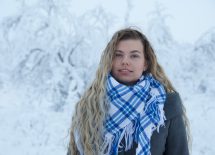