Pira consists of 3 female and 2 male musicians and has been active for 7 years now. They performed at several concerts in Bucharest, trying to stimulate the usage of the Aromanian language by the young people of their community.

The Aromanian language is considered to be part of the group of Eastern Romance languages. Speakers are found in Greece, Albania, Macedonia, Serbia, Bulgaria, and Romania. The number of speakers is estimated at 2 million. Pira is located in Romania, and there they are around 70.000 speakers. 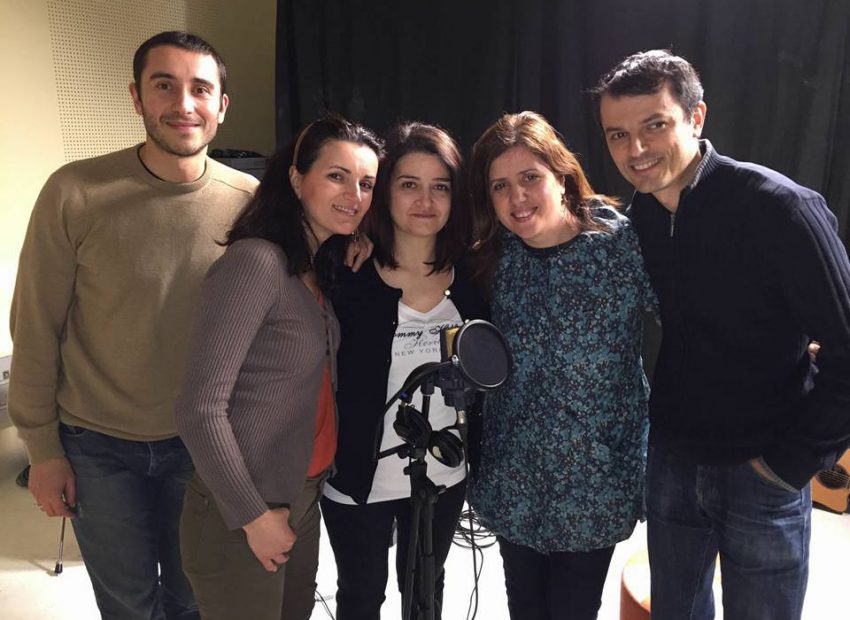 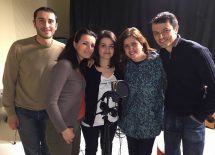