Frisian is an official language in the Dutch province of Friesland and is spoken by about 600.000 people. 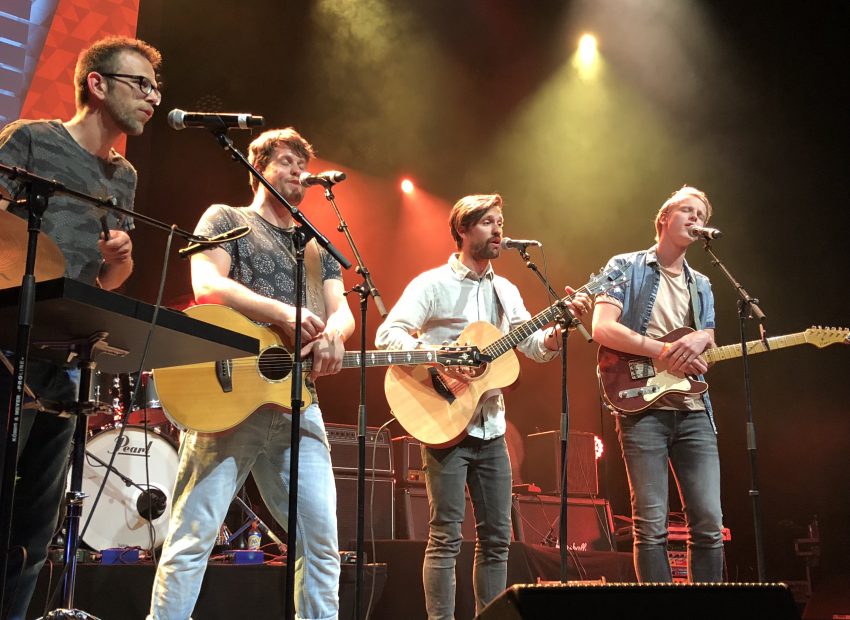 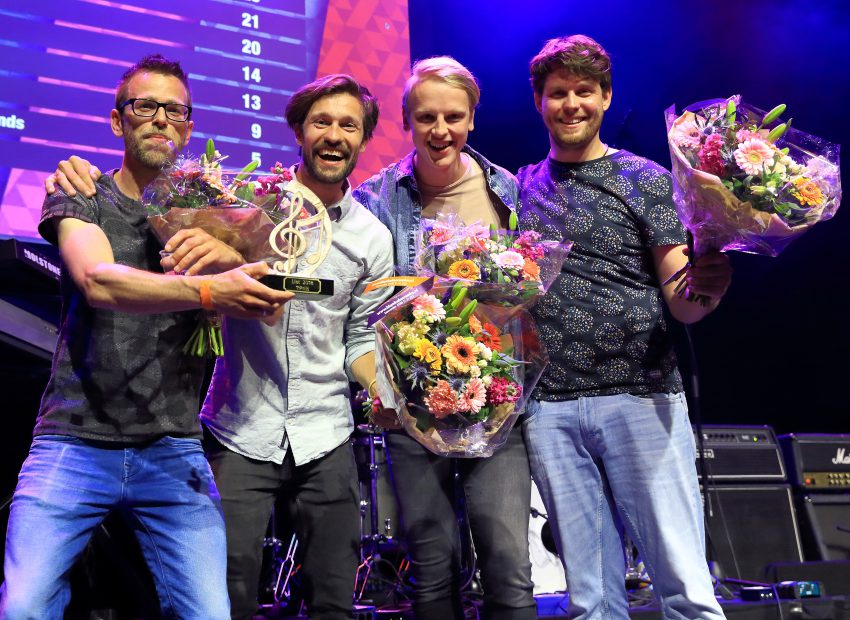 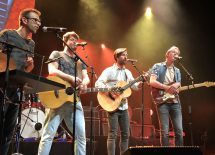 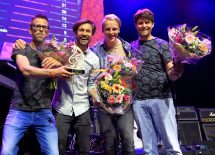