Zaman was nominated for the first Russian World Music Awards in the field of ethnic music in Russia, was ranked among the top three ethno-collectives of Asia by version of the international television contest “Turkvizion” and has many other awards. Earlier, the group participated in concerts and festivals in Italy, Germany, Norway, Latvia, Kazakhstan and Kyrgyzstan with the program “The Voice of the Eternal Urals”. At Liet International 2018 XXL, Zaman performs with 6 musicians.

The Bashkir language is a Turkic language. It is co-official with Russian in the Republic of Bashkortostan and has approximately 1.2 million speakers in Russia. 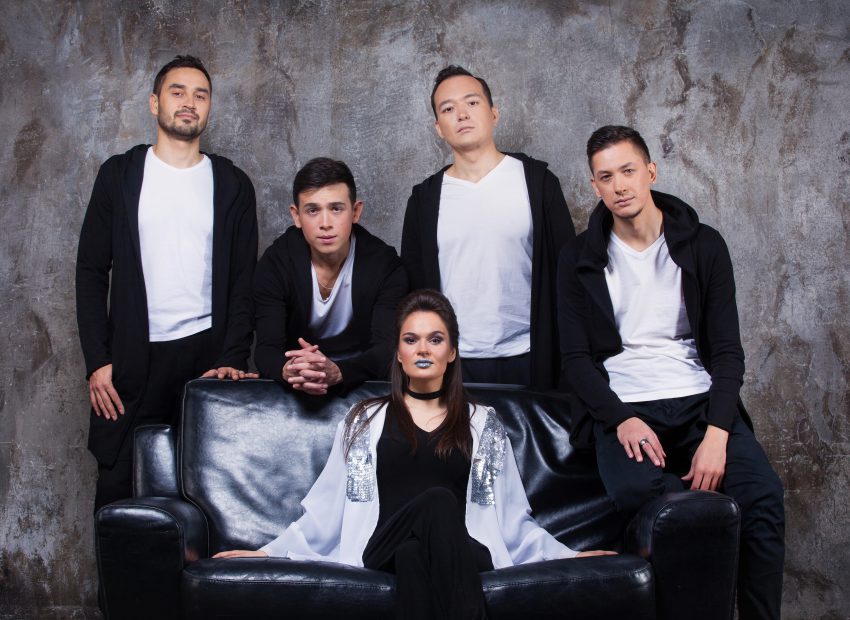 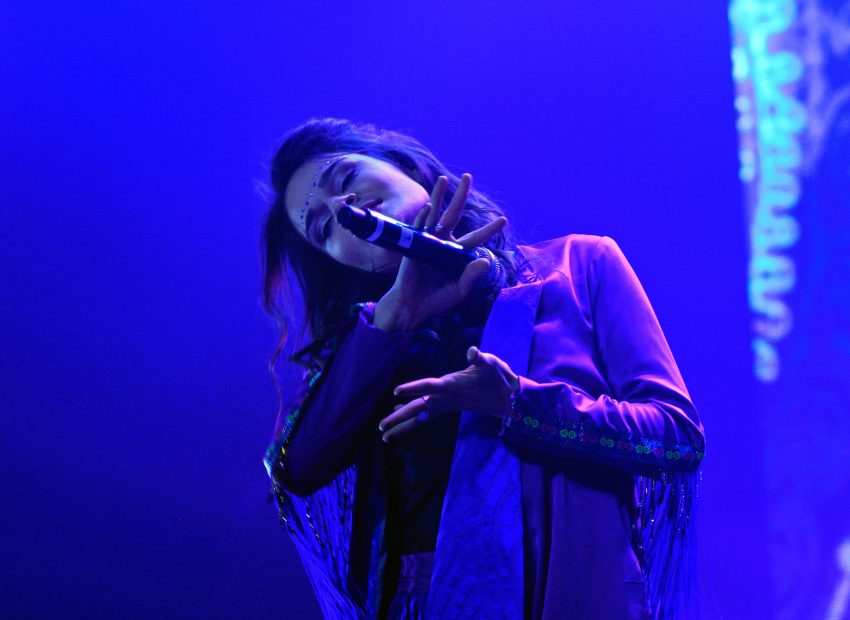 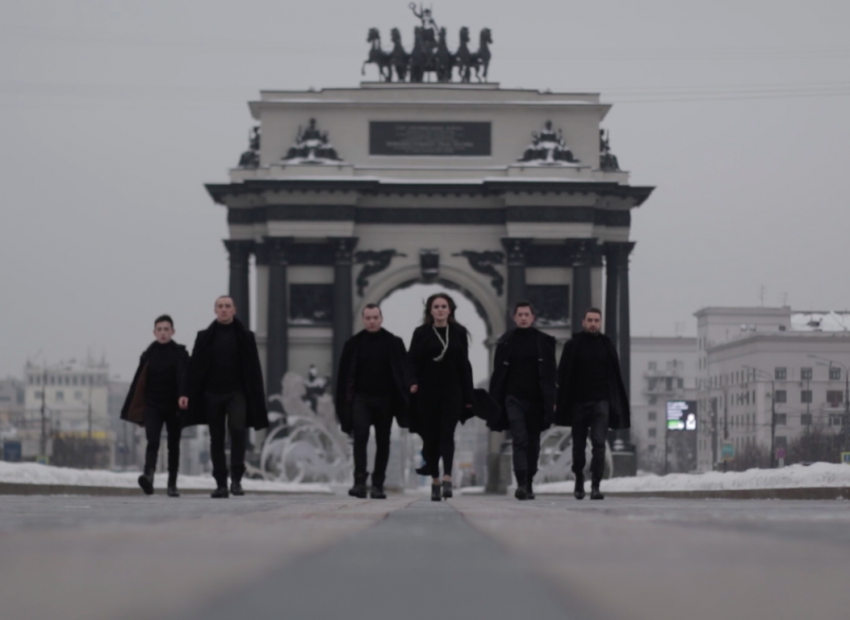 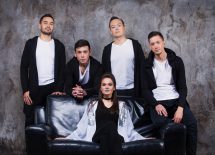 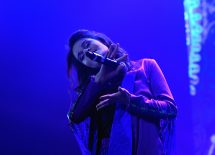 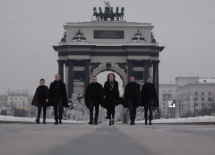